This week’s photo challenge had so much scope it was hard to know where to begin, till I saw this photo, then it was immediately obvious. What am I thankful for? Life. Sounds dramatic? read on.

How do we make our roads safer for cyclists?

‘Cyclists killed in Britain so far this year outnumber British soldiers killed in Afghanistan by more than two to one, while twice as many people per year die on their bikes in Britain as die from gun crime.’ From the Times Quite a shocking…

Following the bus accident which killed a cyclist in the Olympic Park on 1 August, 2012, I was asked to be on the BBC Northampton Breakfast show to talk about cycle safety, and helmet law. This is something I have spoke about many times…

Tragic consequences of riding without a helmet

This was shared with me by someone through facebook – It is from the Wiggle Blog. It is Definately worth a read. Helmets DO save lives.

I couldn’t quite believe my eyes when I saw this article in FIRST NEWS, a weekly children’s newspaper. It states that there is little point in adults wearing helmets because they do not protect against and that not enough people died from cycling related…

Posted on February 2, 2012 by Melanie Ryding

April 19th 2011 was a lovely day. I’d picked up my bike from the shop after getting it serviced and was really looking forward to riding home. It’s only 24 miles or so and although it is uphill, it’s not an unpleasant ride. My… 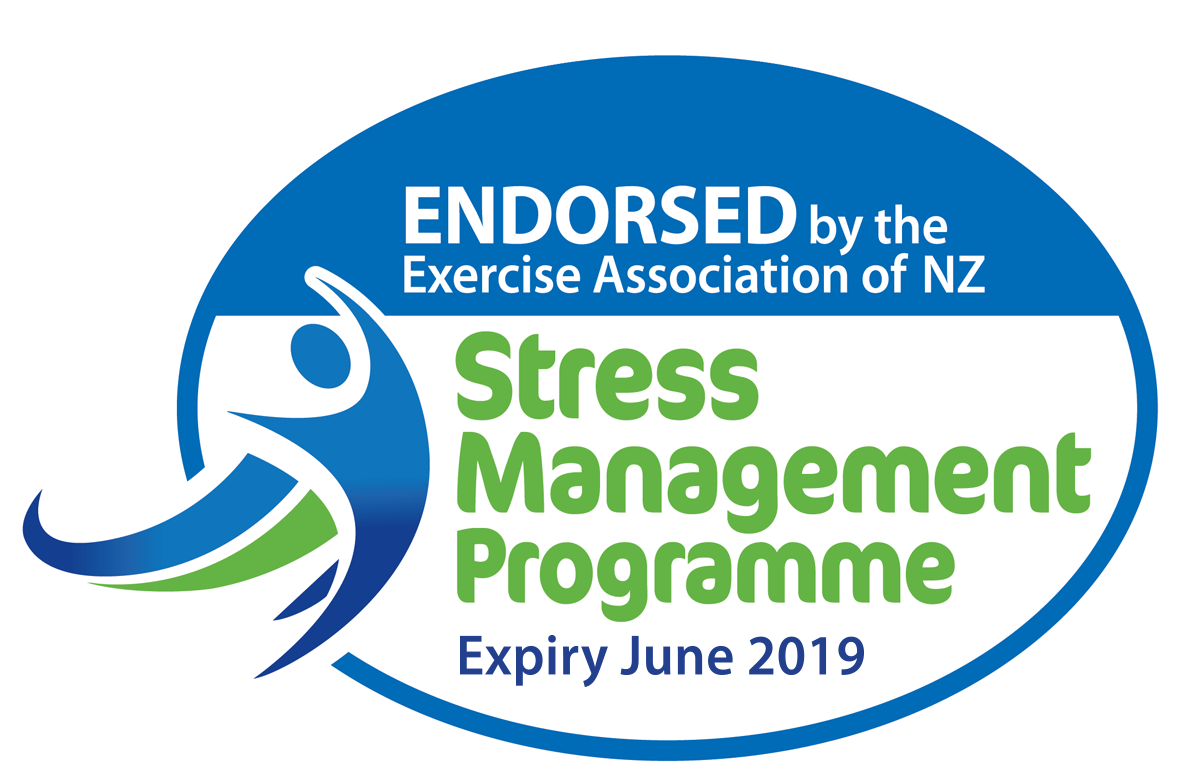 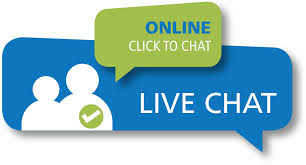