Posted on September 28, 2014 by Melanie Magowan 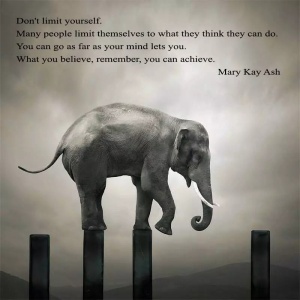 The knee was still grumbling about all that I put it through yesterday with my 10km tramp, so I was wondering if rowing this morning would be wise. The fact that I forgot to put the alarm clock forward a hour meant that it was all decided for me! Probably for the best.

I decided that the best exercise for me would be a swim. I didn’t know what I would do, I thought I would make it up when I got there. It was an extra set after all.

After 30 mins of warm ups and isolated drills, I was getting a bit bored. The next thing that I should be considering on Tuesdays is 100m sprints. Then I suddenly realised, I cannot swim on Tuesday, due to work commitments, oh well, better do it now hadn’t I?! It had been a long time since I did 100’s. I had a vague time in my memory, but it thought. Would see how it goes.

After a slow first rep, the second was only 3 seconds off the time I had in mind. That’s not too bad considering how long it has been. I tried another. 1 second faster. No 4: another second faster. Wow.

I was getting the hang of the pace feel, and had underestimated myself the first few. Alter the breathing pattern, remember the legs, sorted. I set myself a target for the next 4. If I hit a time over my target I would stop there.

The next three were all inside the target time. Wow! I hadn’t expected that. I did, however, decide to quit while I was ahead!

200m arms only back stroke to finish, and actually the knee was feeling much better.

It just goes to show, set yourself no specific targets and the sky could be the limit!

← Still paying in pain: new event planned!
You are in control of happiness! →